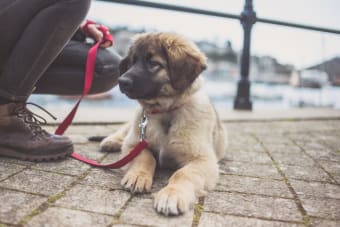 Are you searching for a small dog? If you would prefer a smaller dog or live in a small space that can't accommodate a large dog, here are 15 small breeds of dog that will stay small forever.

Whether you are looking for a small dog out of preference, or you live in a small apartment, the vets at Crossroads Veterinary Hospital want to help you to find the dog that is perfect for your family. Here are 15 dog breeds that will stay small and adorable even as they grow older.

The Affenpinscher, known as a little 'black devil' dog, was bred to hunt rodents.

These small terrier-like and wire-haired dogs often seem to believe that they are much bigger dogs than they actually are. The Affenpinscher is particularly popular for its mischievous character and curious temperament. 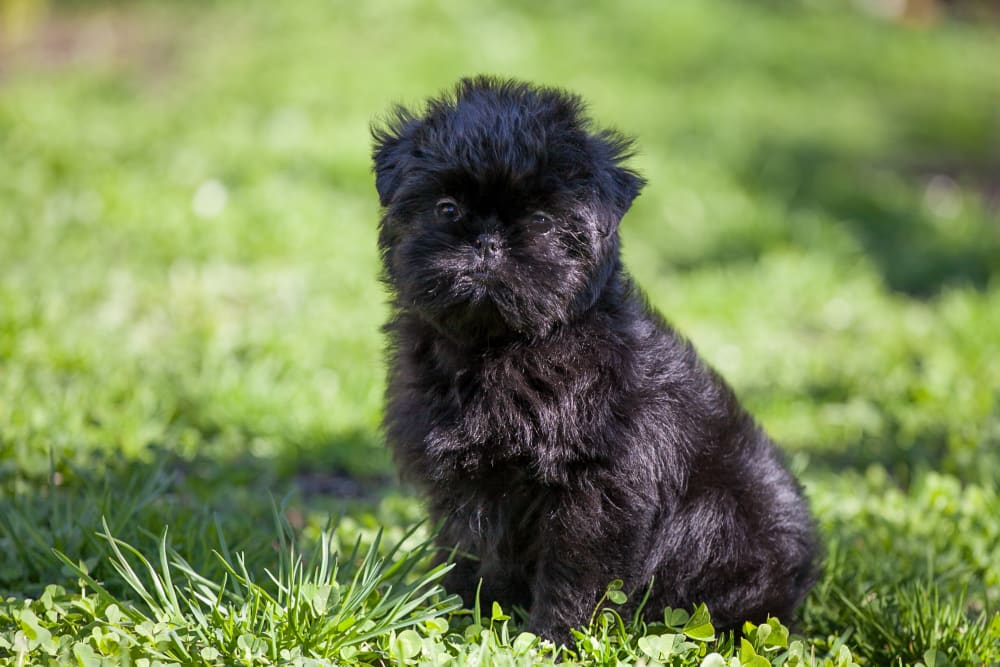 The Alaskan Klee Kai is a relatively new breed of dog whose name is an Inuit term translated as "small dog".

This Spitz-type energetic and intelligent breed closely resembles a smaller version of the Siberian Husky and an adult can only weigh 15 pounds. 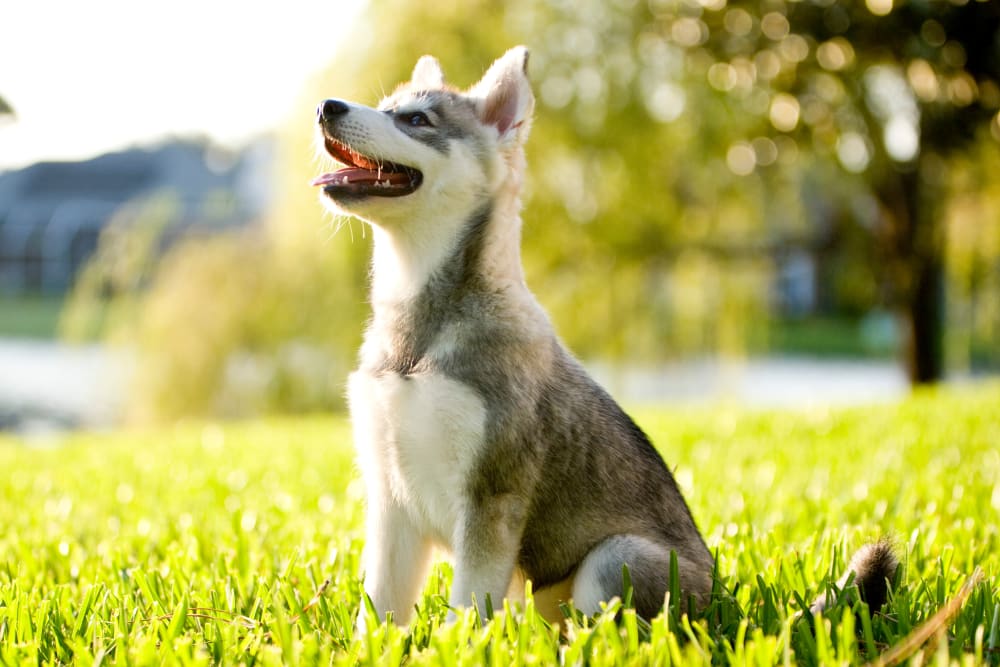 The Chihuahua can pack a powerful personality into its diminutive frame.

This is the world's smallest dog breed and is popular for their loyalty, enthusiasm, and confidence. Often, a Chihuahua will consider itself to be the 'true' head of the household. 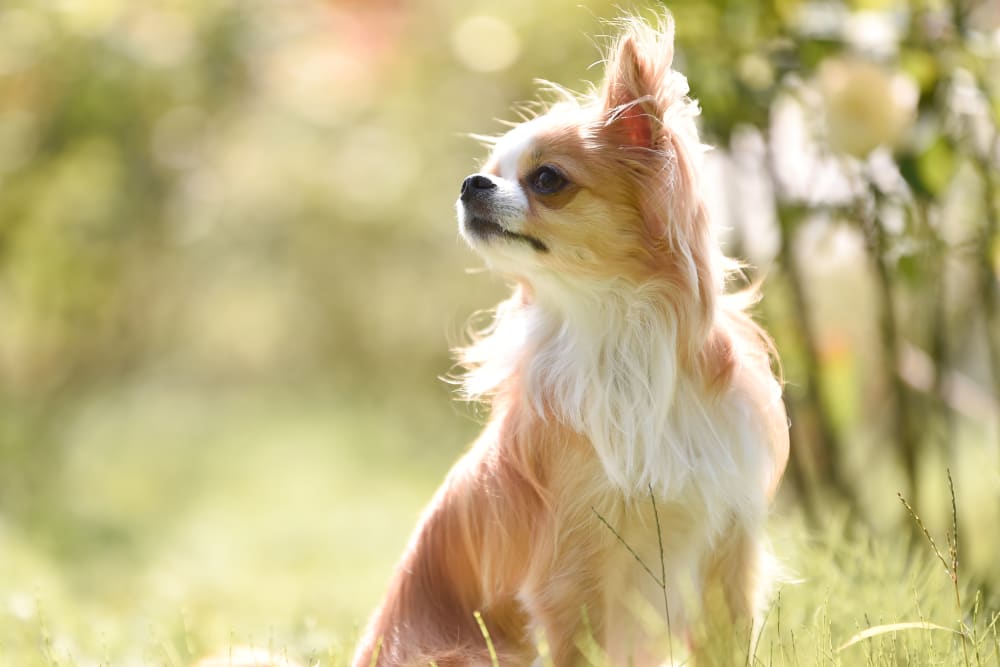 Miniature dachshunds can measure up to 6 inches at the shoulder and they are known to be playful, affectionate, good with Children, and have good watchdog traits.

They come in three different coat types: Smooth or short, Wire, and Long-Hair

While originally bred to be fighting dogs, the Boston Terriers of today are incredibly gentle and affectionate little companions for families.

The cute little body, weighing less than 25 pounds, has a unique tuxedo coat making these little dogs all the more adorable. 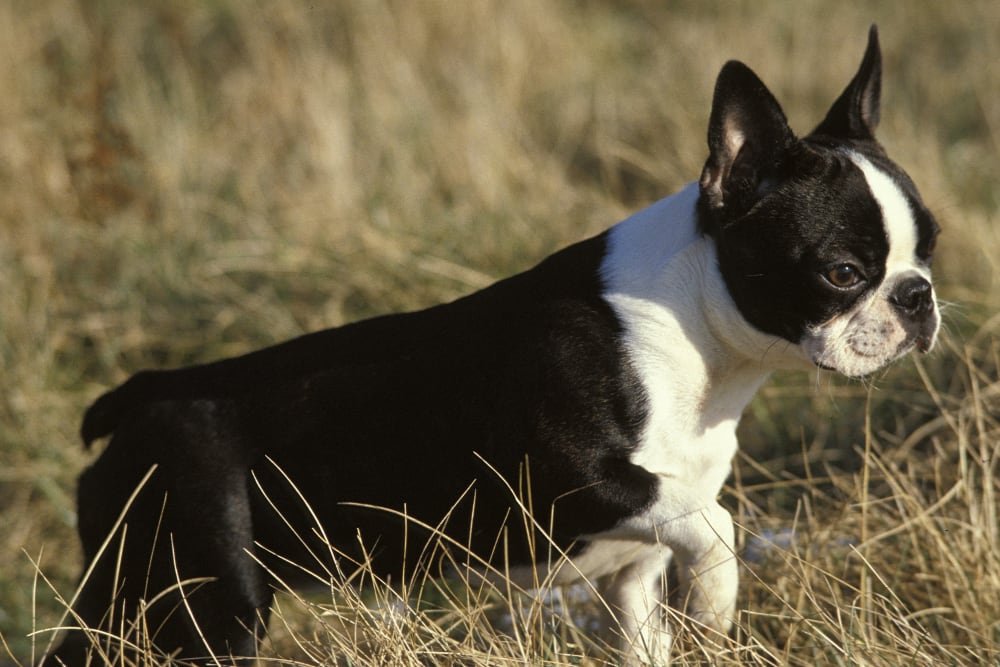 Royal patronage, including from Queen Victoria, played a role in popularizing Pomeranians, aided by these dogs' delightfully dainty appearance and outgoing character.

This diminutive breed is exceptionally loyal to its owners, making the Pomeranian a great watchdog and cuddly companion who enjoys both indoor play and short outdoor exertions.

Did you know that Pomeranians weren’t always this small? The earlier records of the breed show an average weight of 30 lbs – ten times greater than what the breed typically weighs today! Years of breeding made Pomeranians go from a medium-sized breed to small companion dogs. 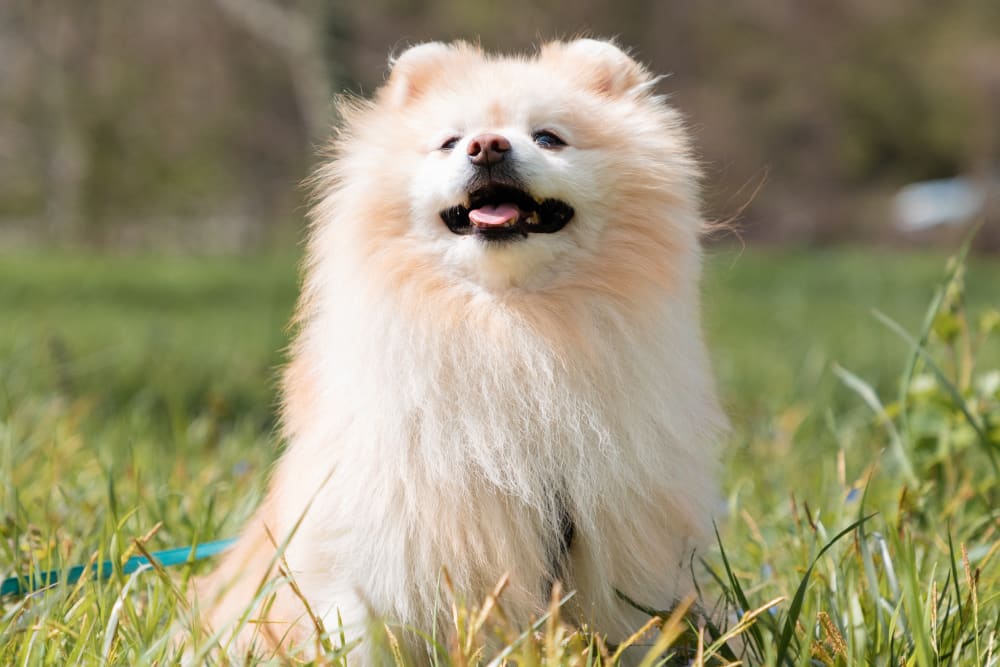 This gentle and loving toy-sized dog breed thrives as the heart of a family. They love attention.

A King Charles can easily adapt to any living situation, and these miniaturization of sporting spaniels are both friendly and easy to housetrain. 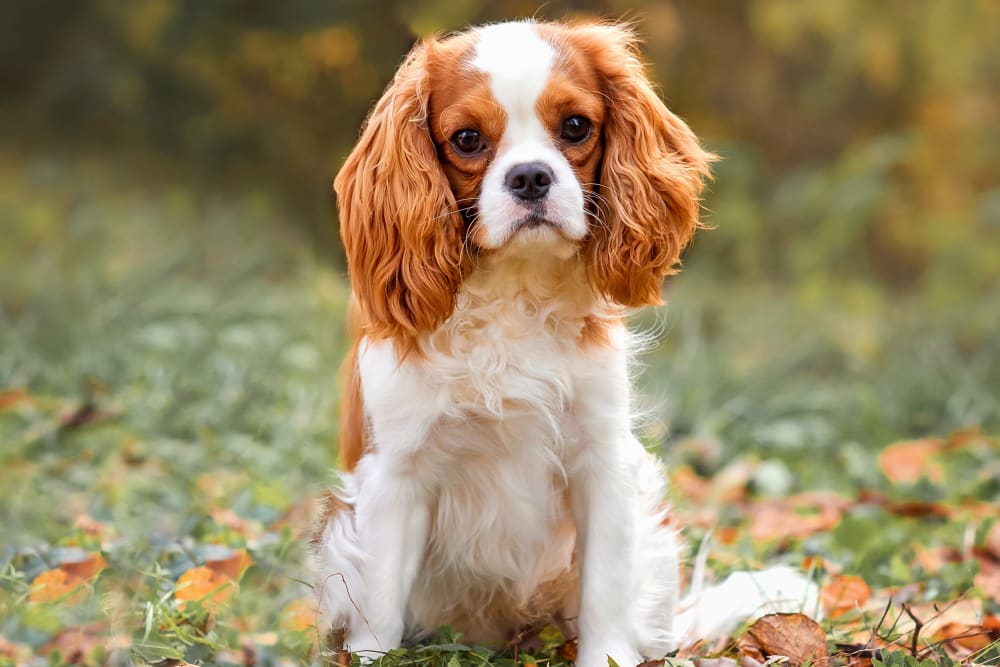 Originally bred to be lap dogs by the Shang Dynasty, Pugs have taken the responsibility of being companion dogs for over two thousand years. Like Pomeranians, they weren’t always this small, though. After Pugs were imported to the Netherlands from China, the breeder intentionally bred Pugs to make them smaller. 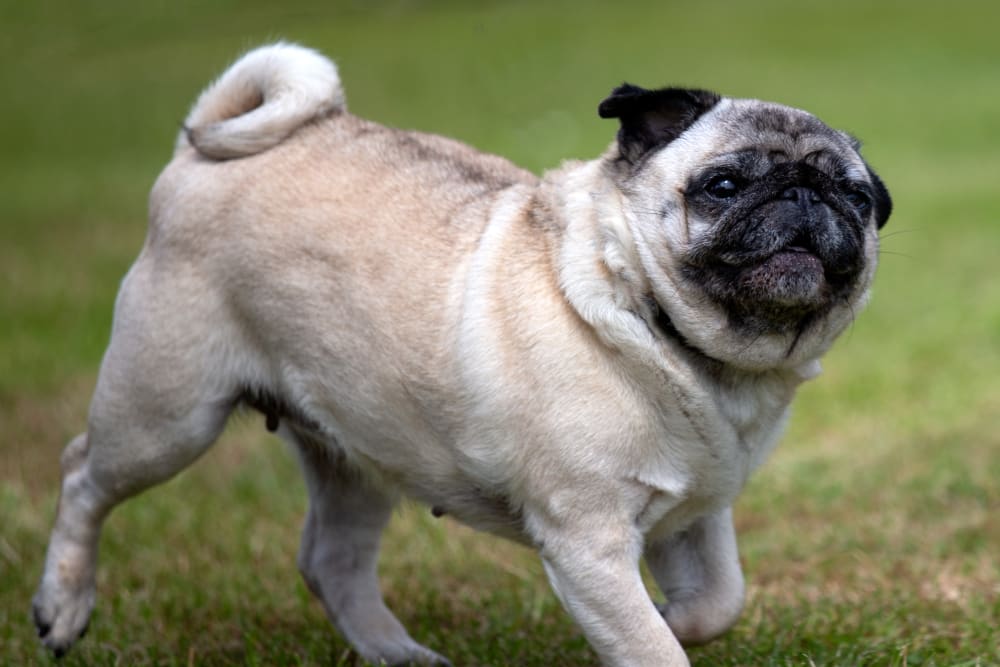 The Havanese is a member of the Bichon family and officially the national dog of Cuba.

This compact dog is not only a great addition to the family, but their energetic and alert nature makes them useful for playing the role of watchdog. 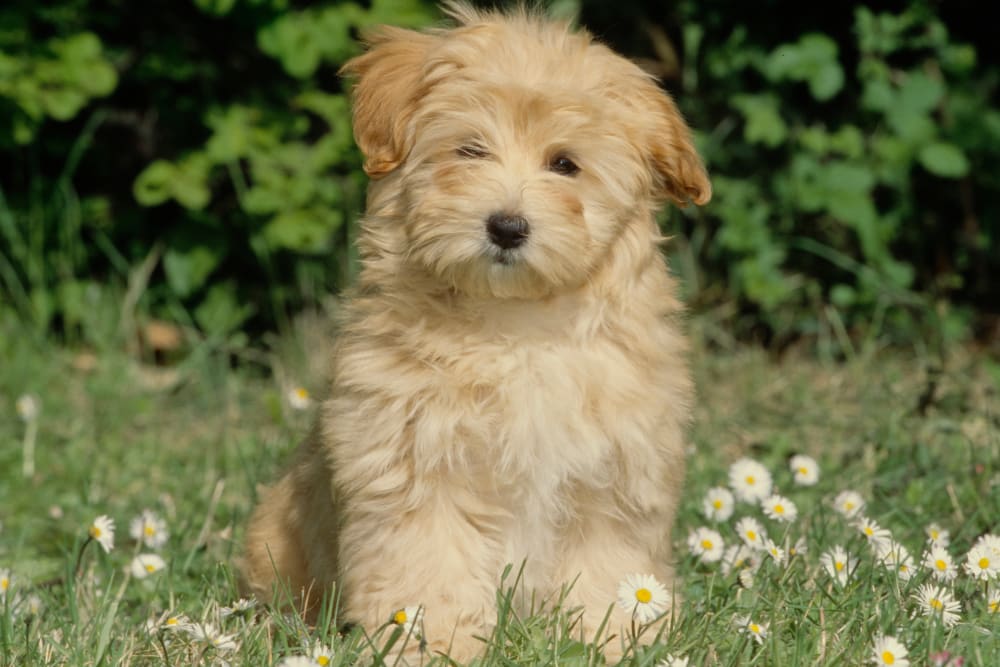 Sometimes referred to as the butterfly dog because of their ears, the Papillon is a highly trainable companion dog.

They are easy to train and become comfortable with completing virtually any task their owners give them. With high energy and a friendly character, Papillons get along well with other pets and strangers. 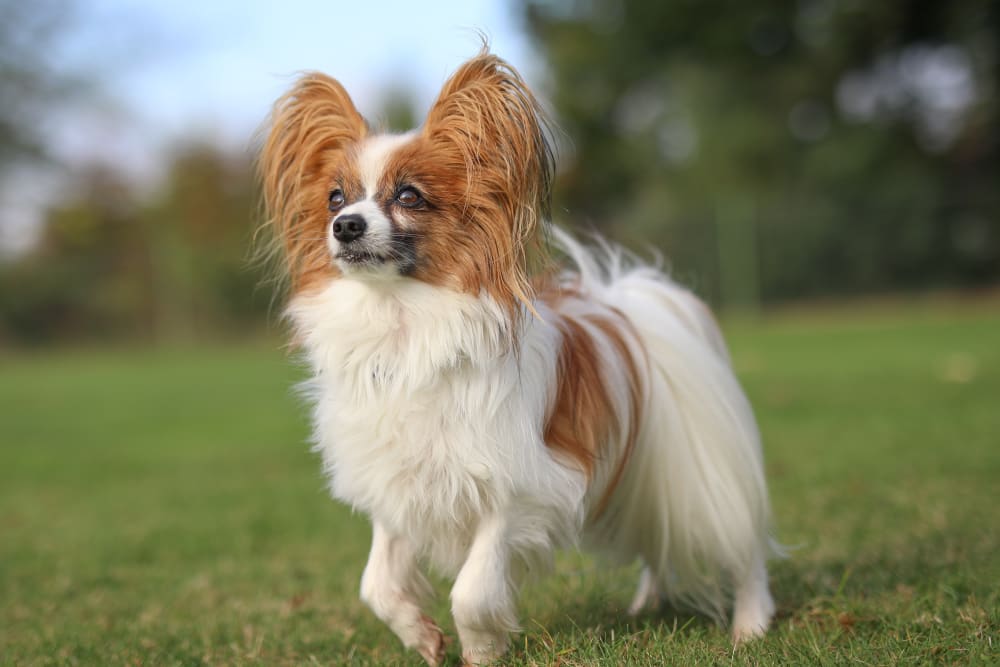 The Yorkshire Terrier is a hypoallergenic breed and one of the smallest terrier-type dogs. The breed standard is set for a maximum weight of 7 lbs. Even though Yorkies are a very small breed, they keep many of the Terrier characteristics. Being brave, feisty, and bossy is in their nature.

There is also the Teacup Yorkie – this is just a Yorkshire Terrier specifically bred to be small. Teacup Yorkies weigh only two to four pounds and stand between five and seven inches tall. 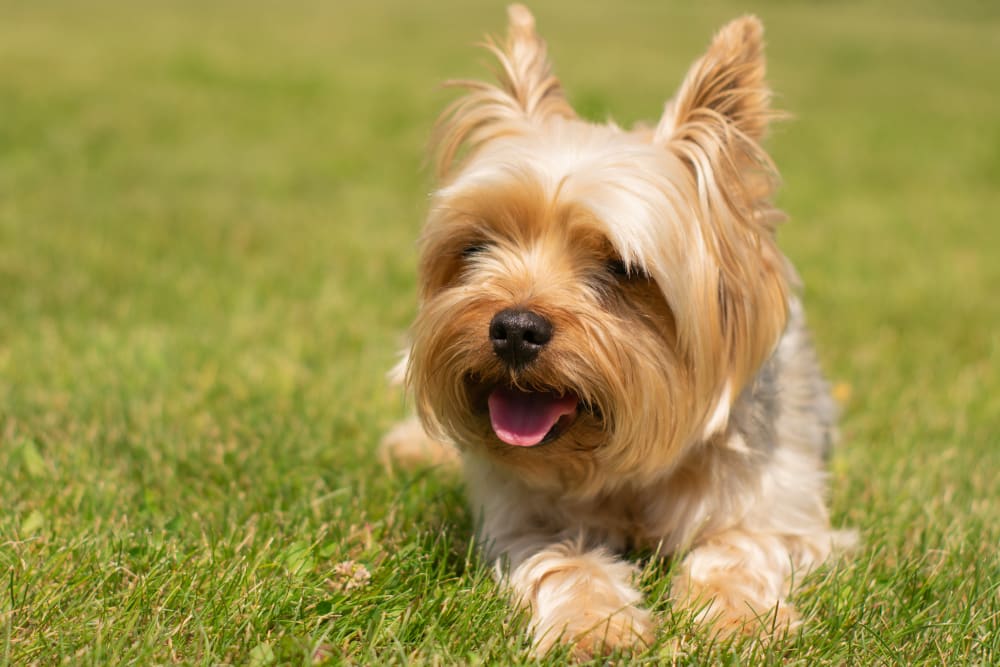 This breed was a favorite in Peking's Imperial palace and these small-scale dogs still retain a regal dignity.

Weighing no more than 12 pounds, their small size makes them a good choice for apartment life, although Pekingese do enjoy regular walks. 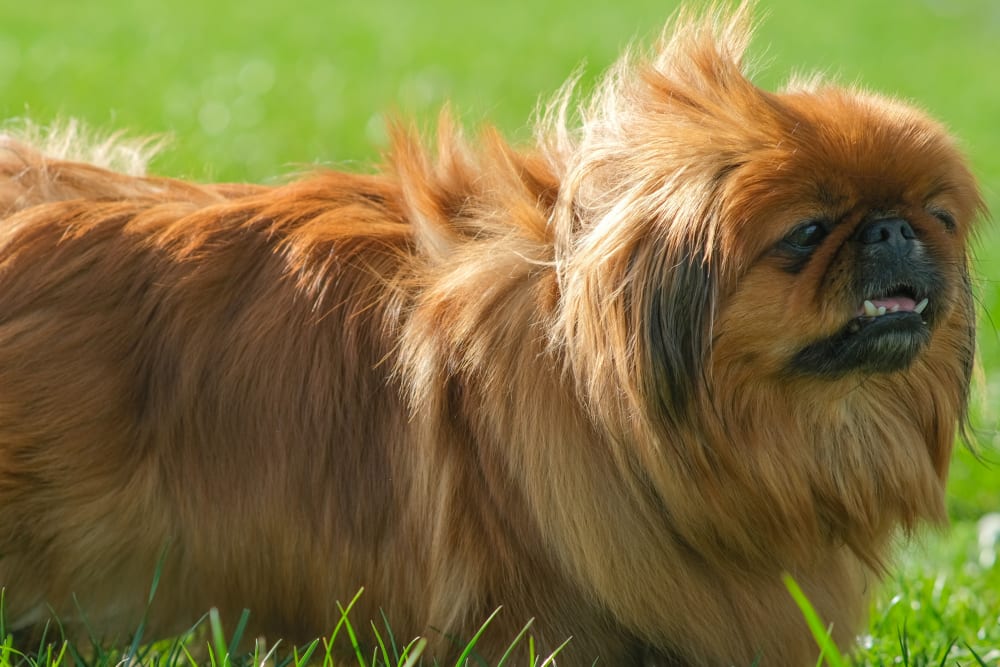 While these dogs were originally bred for pest control, the 'King of Toys' now loves life as the center of attention in a family setting. 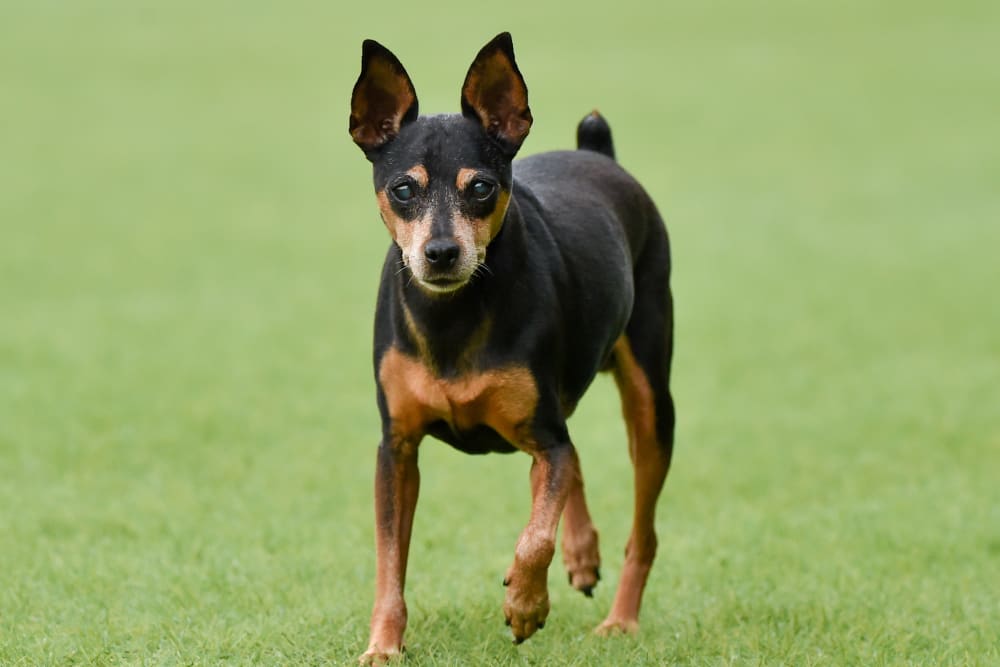 This Flemish barge dog, whose name means 'Little Skipper', was originally bred to be a watchdog and rat catcher on the river barges.

Small, foxlike, and enthusiastic Schipperkes are known for their willful attitudes and distinctive matt-black coats. 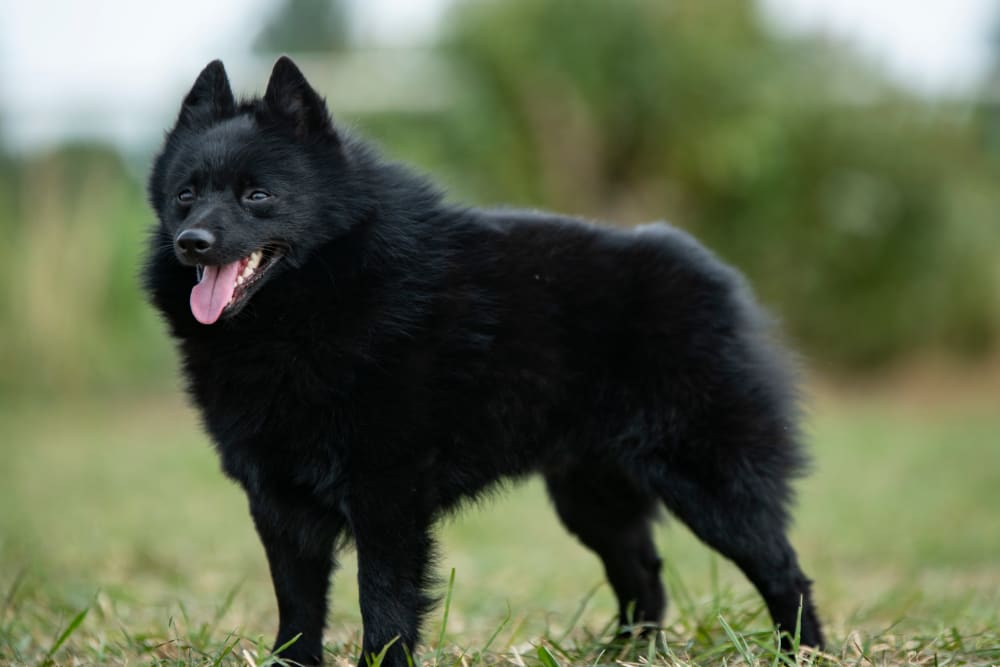 A National Monument of Japan, where their name translates as "small dog", these dogs were originally bred to hunt small game

These dogs are attentive and quite alert (not to mention they have a meme-able face!). Because of this, Shibas are increasingly popular as a family dog across the world.

Note: The advice provided in this post is intended for informational purposes and does not constitute medical advice regarding people or pets. Always consult with a vet before making medical decisions for your pet.

Looking to get a little dog, contact our Gilbert veterinary clinic today for more information on the dog you are thinking of adding to your family

We Are Always Accepting New Patients

Contact us today to book your first appointment and find out the difference that caring, compassionate and knowledgeable veterinary service makes in your pet's health and happiness.

Our Doors are Open. Welcome!